The International Yoga Day will ne celebrated this year for the second time in Tricase, located in Salento southrn Italy on Monday June 21. You are all very welcome to Tricase where different classes and lectures will take place. Free Event
We would like to invite Yoga fans and experts, Schools of Yoga and Teachers as well as anyone who is curious to know more about this ancient practice, to join our events dedicated to Yoga with open air classes in one of the most beautiful piazza in Italy.  The International Yoga Day aims at raising awareness worldwide of the many benefits of practicing yoga. Celebrated annually since 2015 on June 21st, the International Day of Yoga is an official celebration established by the United Nations in December of 2014. The purpose of this day is to promote Yoga as a way to not only increase physical activity, but also as a way to balance physical and mental health. Yoga improves fitness, helps to alleviate stress and teach us how to breathe correctly. This day is also a day to think about making healthier choices in your life.
REGISTER NOW! 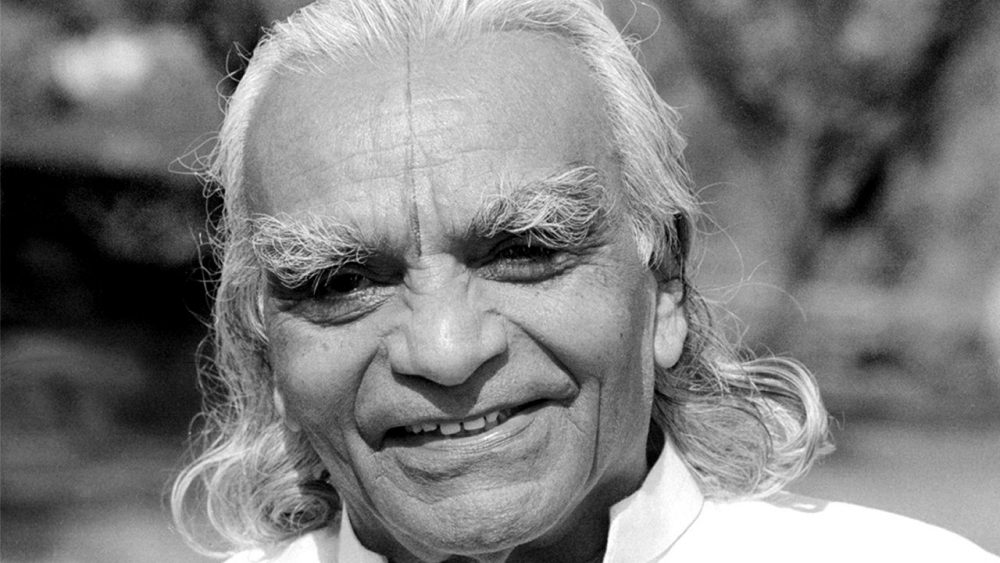 Bellur Krishnamachar Sundara Raja Iyengar was one of the most famous and important contemporary yoga teachers in the world. Yo him goes much of the credit for spreading yoga in the West.
He was born on 14 December 1918 in Bellur, in southern India, in a very poor family. His parents belonged to the Bramihni caste, his father was a teacher. Eleventh of thirteen children, he was suffering from very poor health, suffering from malaria, typhus and tuberculosis. It was his state of health in 1934 that prompted his brother-in-law, the very famous Professor T. Krishnamacharya, defined as “the father of modern yoga” to call him to start practicing yoga under his direction and take care of his health. In 1937 at the age of 17, at the request of Krisnamacharya, she began teaching groups of women and a year later, without speaking English well and still in poor health, she moved to Pune to teach at the famous Deccan Gymkhana Club. In 1952 for B.K.S. Iyengar  his way to the West was opened through the meeting with the famous violinist Yehudi Menuhin, who was fascinated by the strength of his teaching and his charismatic personality, became his friend and took him to teach in London, Geneva, Paris.

A tribute documentary put together from 100+ hours of crowdsourced material sent by more than 500 participants from 20 countries in 10 languages, this 75 minute documentary takes you on an emotional journey encompassing the yogic practice and personal life of one of the greatest yoga masters to have ever lived.

Directed and Edited by: Vishaal Desai 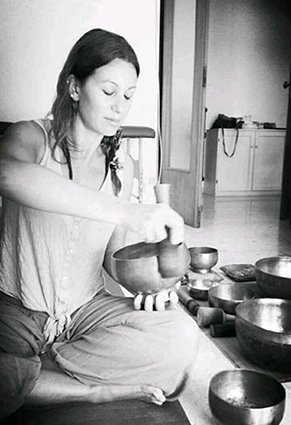 Referred to as Tibetan healing yoga, Lu Jong acts simultaneously on a physical, energetic and mental level. In Tibetan Lu means “body” and Jong “transformation” or also “training”. Through practice one works on the subtle channels of the body and, at the same time, develops a deep awareness. In recent years, various centers have spread to the West where it is possible to learn this ancient and beneficial form of yoga. This diffusion is due to the Tibetan diaspora, forced to flee from Tibet where certain practices, not just religious, cannot be freely implemented. The West is increasingly open and interested in the numerous Tibetan traditions.

Lu Jong is actually a recent practice, based on ancient Tibetan teachings, then reworked and made more contemporary by Tulku Lobsang. At a very young age he studied with various Tibetan masters and learned the knowledge of Tibetan yoga linked to the various lineages. Later, he systematized them, thus developing a clear and accessible method even to those Westerners not accustomed to yoga. Lu Jong can therefore be practiced at any age, as it involves gentle, not complex body movements

Go to the Seminar event for more info.
We use cookies on our website to give you the most relevant experience by remembering your preferences and repeat visits. By clicking “Accept”, you consent to the use of ALL the cookies.
Cookie settingsACCEPT
Manage consent