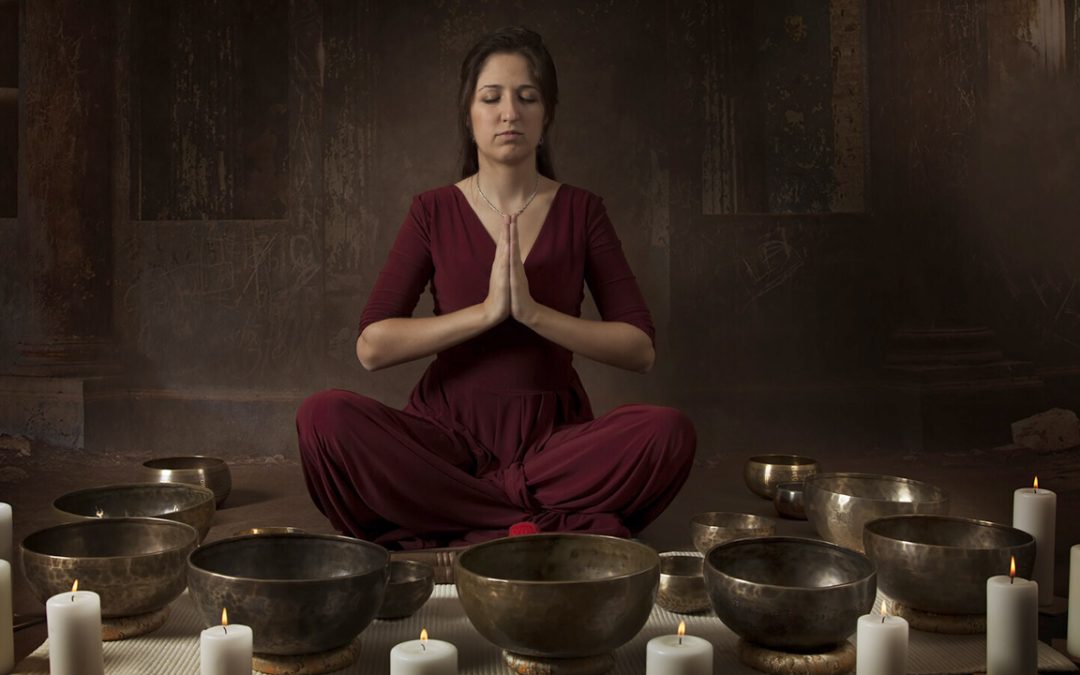 Historical and philosophical notes, life of Lu Jong. Practical application of the first movements of the 5 elements and the 9 Purification Breaths. Durata circa 2 ore

Referred to as Tibetan healing yoga, Lu Jong acts simultaneously on a physical, energetic and mental level. In Tibetan Lu means “body” and Jong “transformation” or also “training”. Through practice one works on the subtle channels of the body and, at the same time, develops a deep awareness. In recent years, various centers have spread to the West where it is possible to learn this ancient and beneficial form of yoga. This diffusion is due to the Tibetan diaspora, forced to flee from Tibet where certain practices, not just religious, cannot be freely implemented. The West is increasingly open and interested in the numerous Tibetan traditions.

Lu Jong is actually a recent practice, based on ancient Tibetan teachings, then reworked and made more contemporary by Tulku Lobsang. At a very young age he studied with various Tibetan masters and learned the knowledge of Tibetan yoga linked to the various lineages. Later, he systematized them, thus developing a clear and accessible method even to those Westerners not accustomed to yoga. Lu Jong can therefore be practiced at any age, as it involves gentle, not complex body movements.

As in classic Hatha yoga, breathing and conscious listening to movements and sensations are central. The movements work in particular on the rebalancing of the primordial elements of which we are made up (Ether, Air, Fire, Earth and Water), as well as on the humors (wind, bile and phlegm, which constitute the psychophysical system of the person) and on the energies of the body. This re-harmonizing process promotes a state of general well-being. Lu Jong Tibetan yoga is divided into two levels, each consisting of five movements respectively and the second level of three groups of movements. The benefits of the practice are profound, precisely because the meditative movements dissolve tensions and blocks, re-establishing a balance between the subtle energies of the body. 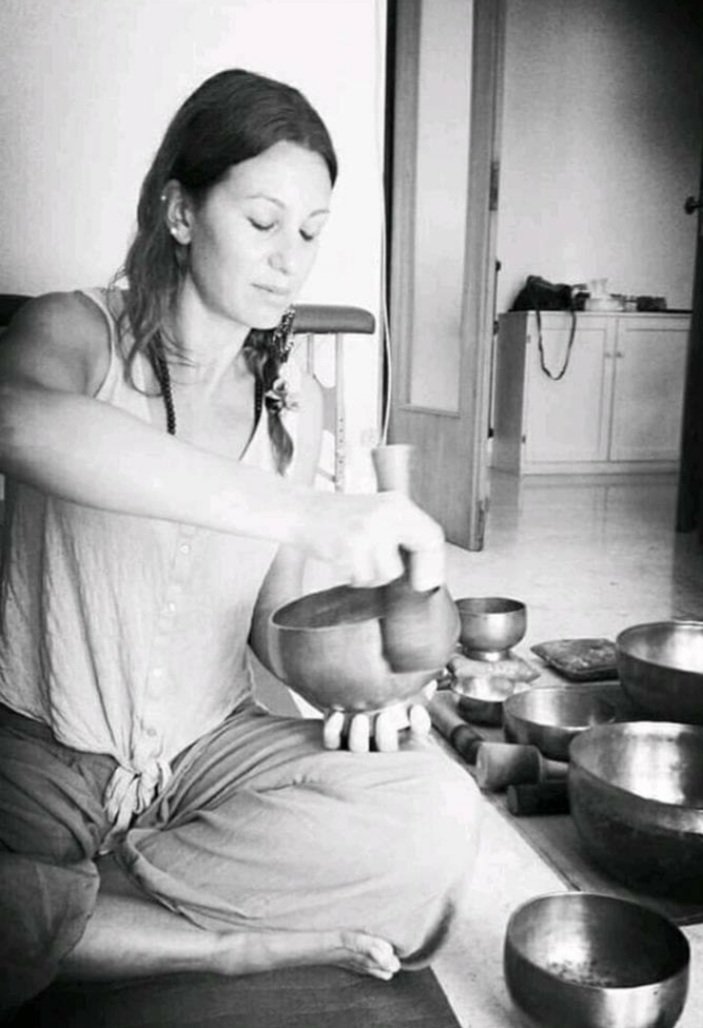 Graduated in naturopathy and holistic techniques, with a specialization in flower therapy. She has been practicing and teaching yoga for 20 years, She is a qualified instructor of basic and advanced Pilates Matwork and has a three-year diploma as a Professional Shiatsu operator by the Italian Academy Shatsu Do.