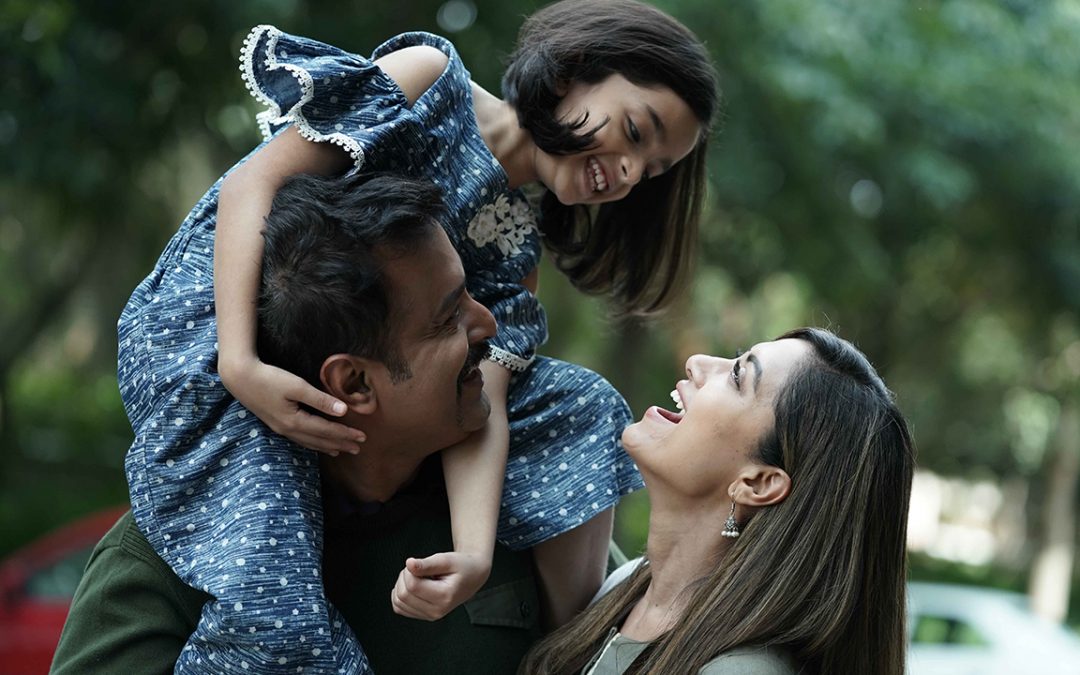 A garden bed full of Roses never goes unnoticed. We notice the flowers but not the thorns that lay amongst them. Lalbagh is a story that takes place in Bangalore – A city known for its constant buzz, freedom to love, to hate, the parties, dreamers and hustlers who have the hunger to win and the madness that comes with it.
Lalbagh talks about various issues in an urban lifestyle, family matters, work stress, mood disorders and more. Above all, what women really want. 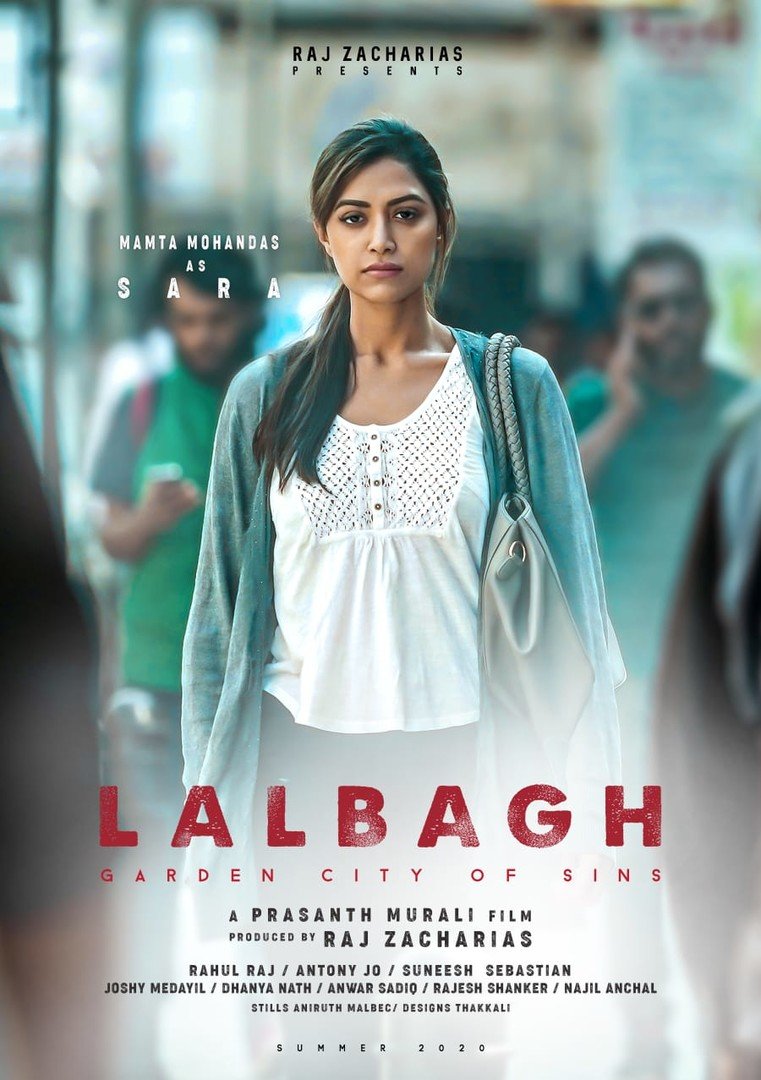 Director Statement
“It’s a female-oriented story told in a non-linear format,” says Prasanth, adding that the narrative often switches back and forth.  “It revolves around a murder that occurs after a birthday party and the subsequent search for the killer. It’s also about how it affects the guests of the party, especially the protagonist’s reaction to the incident.”  We have tried something new with the film. We aimed for something more realistic and intense, built on strong emotional grounds. It should be a new experience for the audience.” 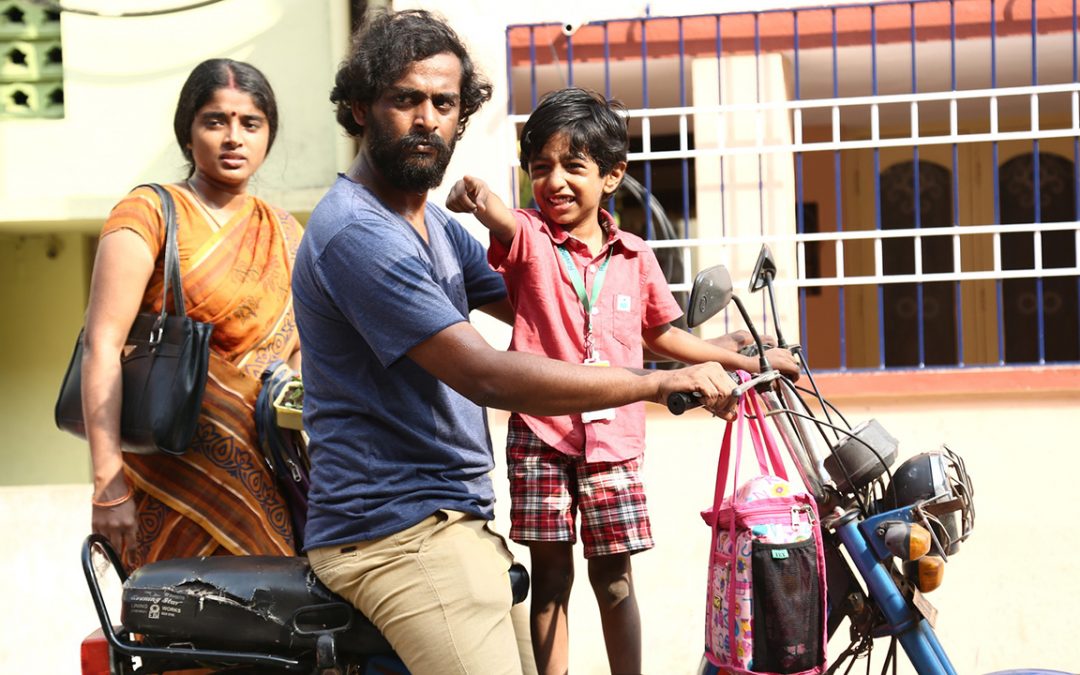 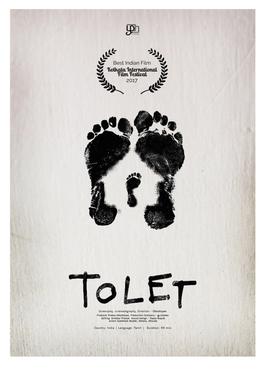