CALL FOR ENTRY IS NOW OPEN! 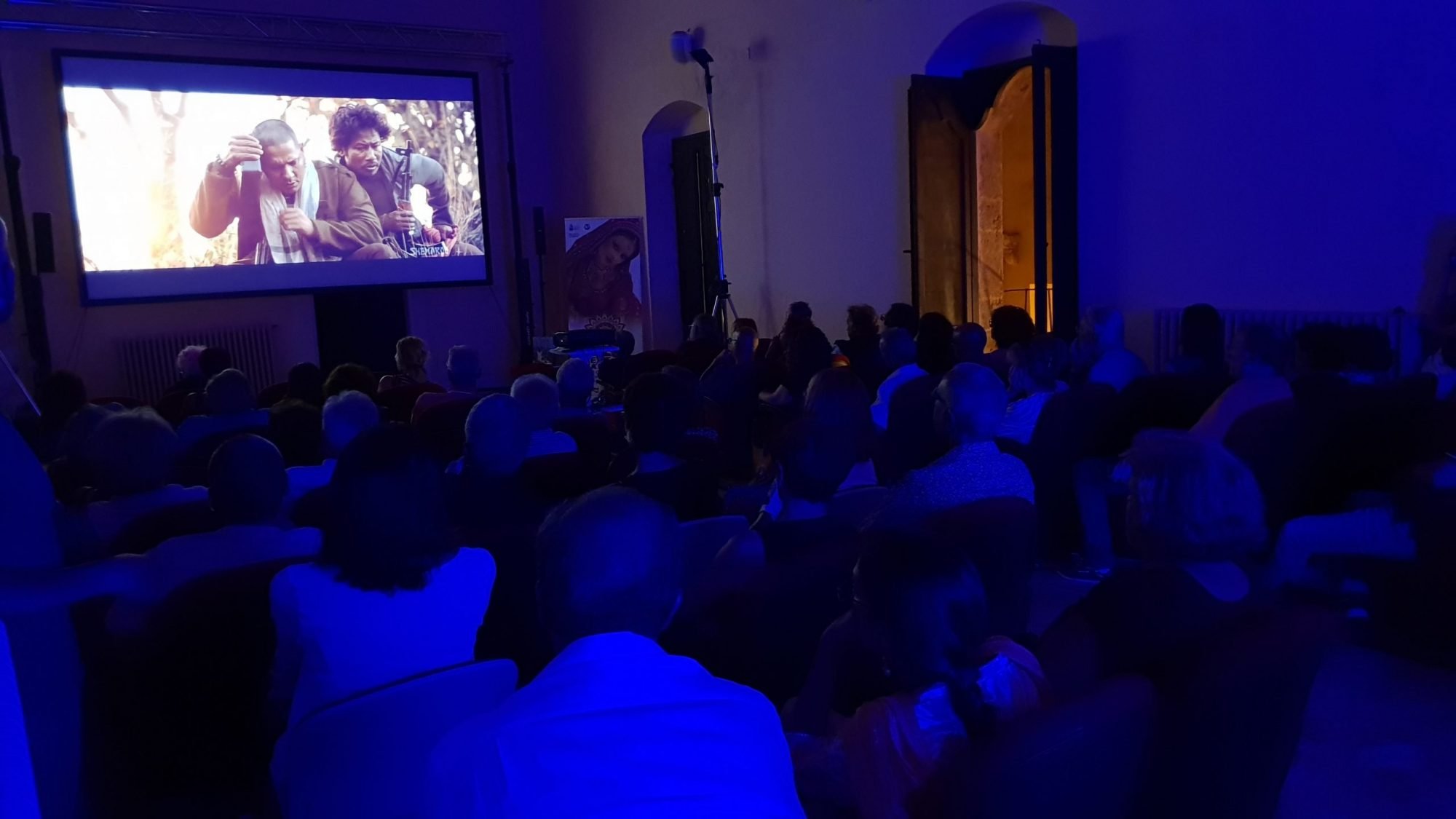 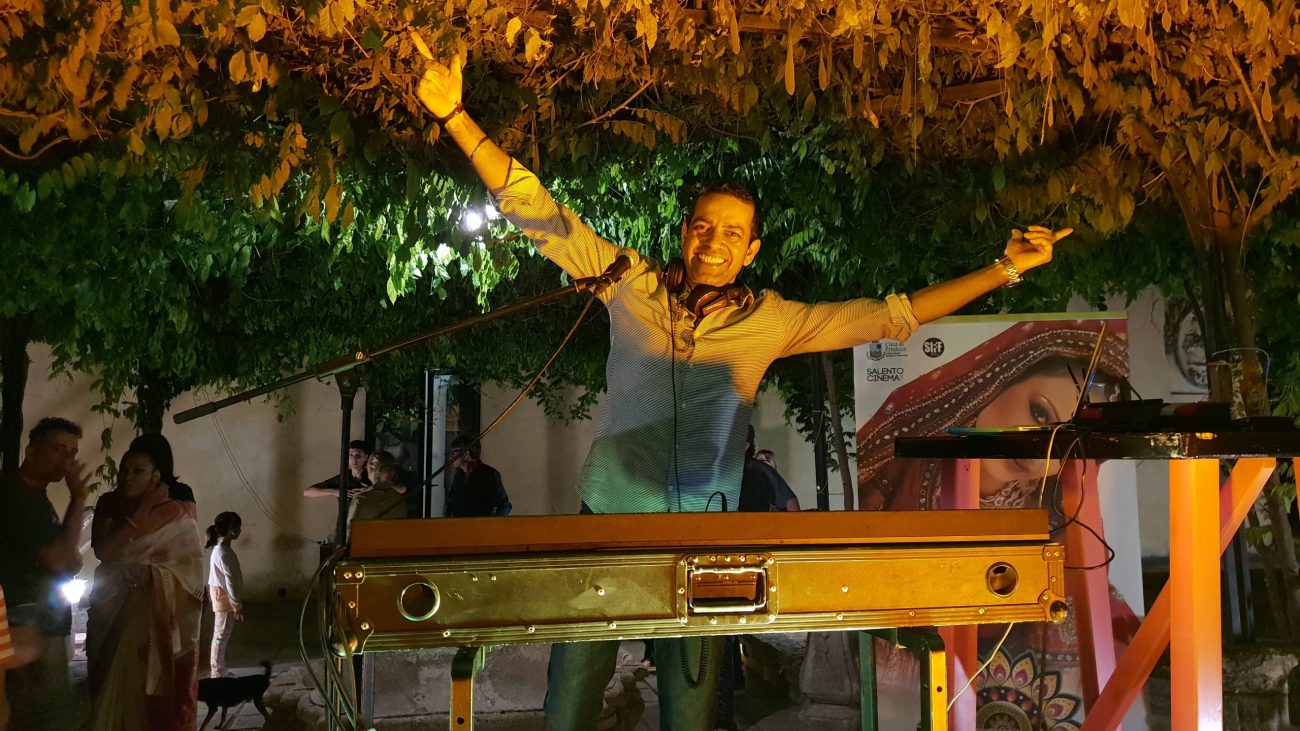 The 6th Annual India Film Fest of Salento will be held June 21 through June 26, 2022, location will be announced shortly.

We screen premieres of feature, documentary and short films made in and about the Indian subcontinent by Indian filmmakers. We are now looking for submissions for our 6th Annual India Film Fest and Yoga.  The festival is organized and hosted by Salento Cinema a no-profit organization devoted to bridging cultures through Cinema.

The following terms and conditions govern the submission for consideration for the India Film Fest & Yoga 2022. Eligible for the festival are films from India or by filmmakers of Indian descent worldwide irrespective of theme, as well as films by international filmmakers with a prevalent Indian focus. Films must have been completed in 2020 or later, and not had a public screening in Italy or Apulia Region (South Italy) prior to the festival. Filmmakers may submit more than one entry. Each entry must be accompanied by a separate entry form and entry fee.

Please submit your film through this website. Free Entry