A film by Vijeesh Mani 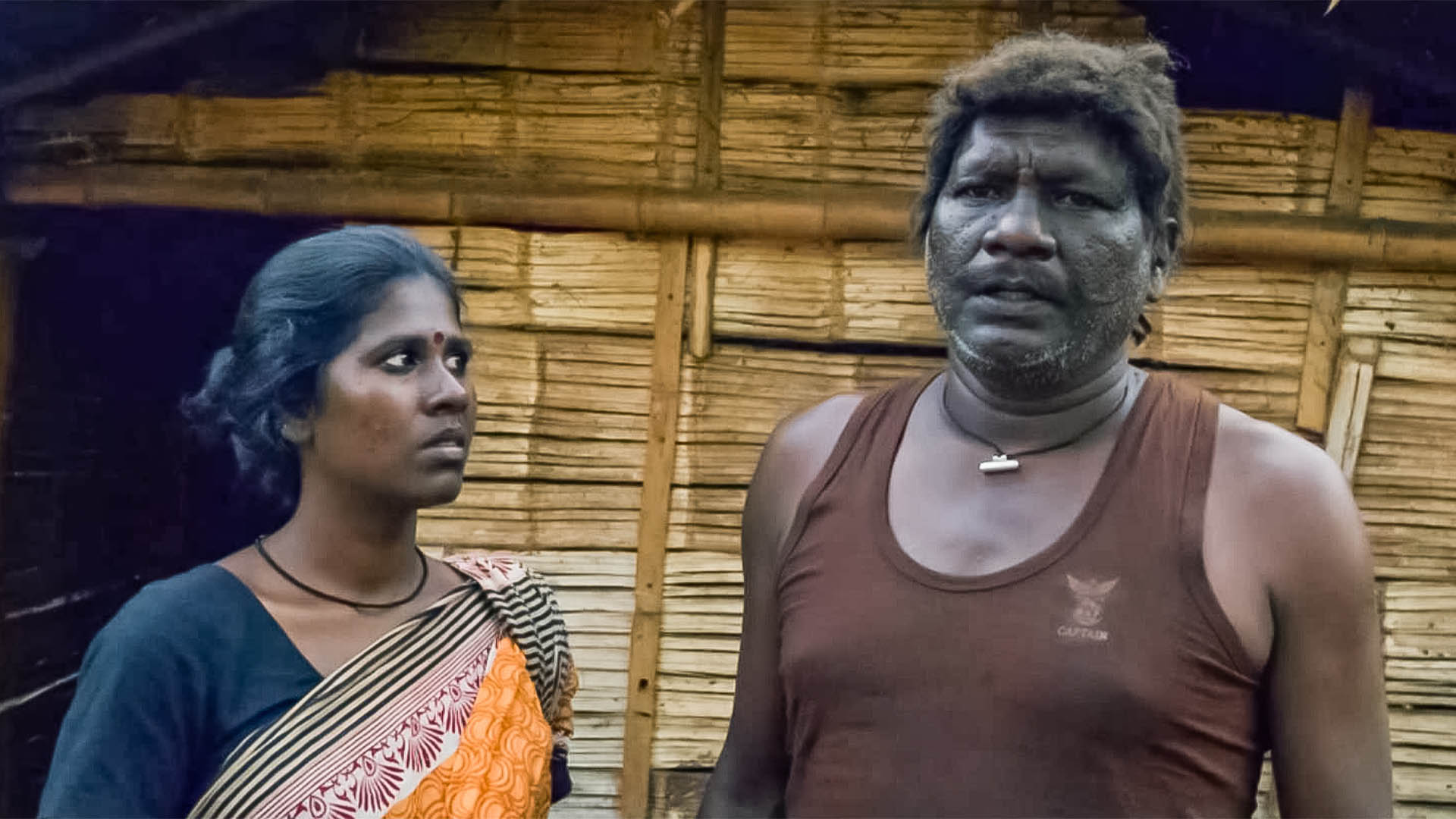 This film is about a traditional honey gatherer who belongs to “Kurumba ” tribe. He goes through hard times because of the dwindling availability of honey from the forest because of the climate change.

This leads him to the utter frustration and he loses his mind slowly. In his hallucinations he sees his girl child who has passed away years ago, as a honey bee. He keeps seeing her whenever he goes inside the forest and they talk about the honey bees and their problems. In the meantime, he happens to help a revolutionary who is wanted by the cops, which put him and his family in a very right corner.

The discussions with his imaginary ” Honey bee” changes him for good but in the end when the honey bee dies in his imagination, he loses all his hope of purposes and he commits suicide on a cell phone tower with a message, ” Save Honeybees”. This film has been shot in “Kurumba tribal language, which is first time, a film is made in that language.

Vijeesh Mani is a well-acclaimed Malayalam movie producer and director who is best known for his movie Vishwaguru, a film that was made and released in 51 hours and 2 minutes following a “script to screen” rule, which was recorded in Guinness World Records; Namo (Sanskrit language) and Netaji (Irula) and Puzhayamma (Malayalam) which was bestowed with Best Environmental Film 2018 at the Kerala State Film Critics Award. The movie also garnered its place in the Asia Book of Records for being entirely shot in a river. He recently directed a movie based on “Kurumba” tribes, titled “Mmmm,” which is produced by Sohan Roy, and I.M.Vijayan playing the prominent role.