A Short-Film by Faraz Arif Ansari 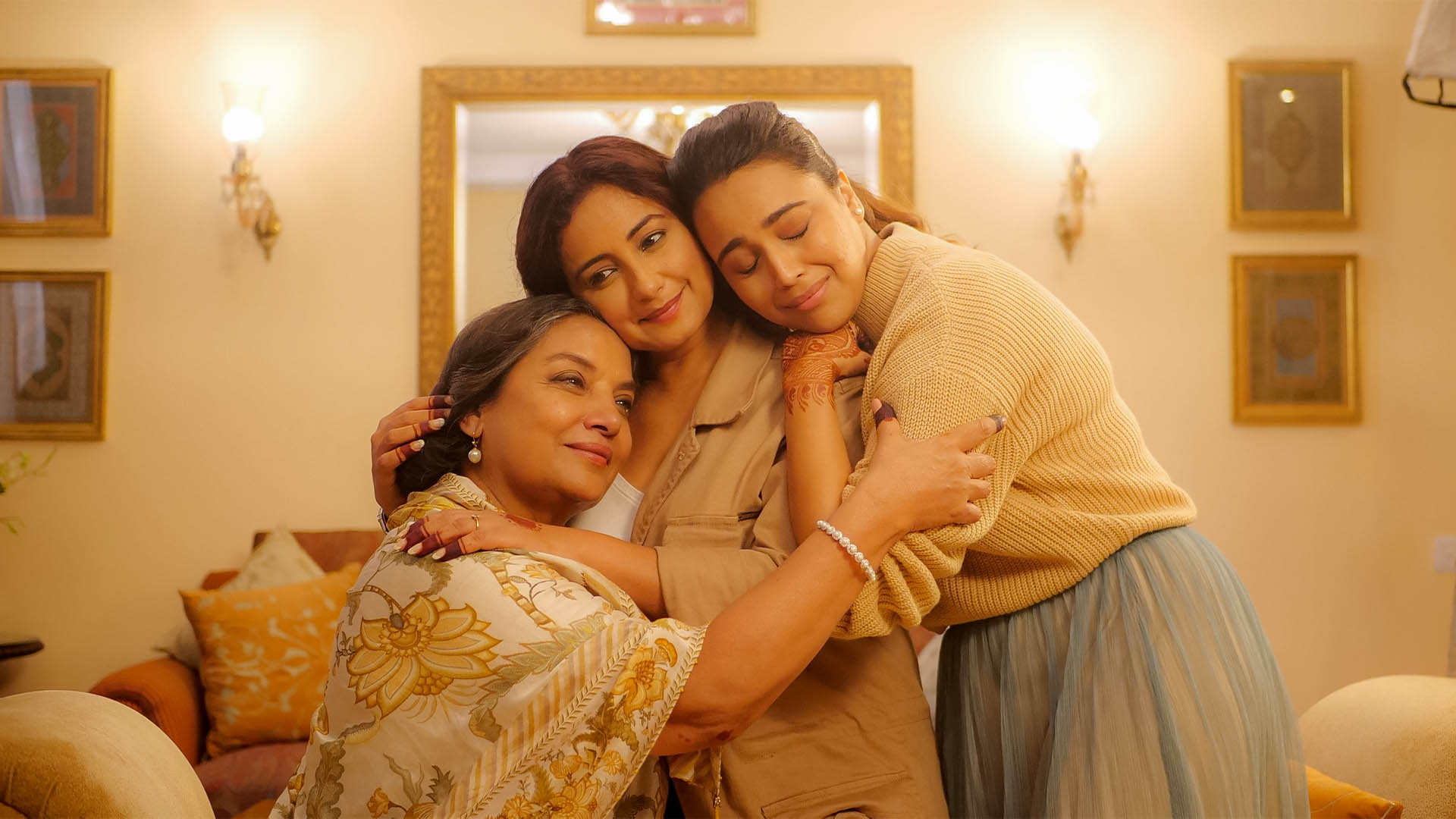 Sheer Qorma is a story of belonging and acceptance, identity and family, and how it comes together under one roof, as resilient, queer Muslim women and non-binary characters of colour, choose to embrace love that exists beyond their personal beliefs and social moralities.

Sheer Qorma is not out yet, but some people are already unhappy with the film or its tagline, “Mohabbat gunah nahi hain (Love is not a sin).” But it’s important, given where this country is heading, to talk about this. When was the last time you saw a mainstream film about a Muslim family, where they were not killers or it wasn’t political? When was the last time you’ve seen two Indian women in love on a poster (apart from Fire)? This is a simple, gentle Muslim family, like everyone’s family. Are you ready to see that they live just the way you do?

When I released the poster of the film, I got death threats on social media. I’ve been told I should be killed or hanged, or that I should go to Pakistan. We’re so okay with celebrating war on screen and yet get so threatened with love. Isn’t it baffling?

There’s also this mentality that if two women are in love, that love must be different from the rest. I’m trying to fight that mindset. I’ve interacted with many women and shared my draft with them, and they’d ask, “How did you know about our lives?” And I’d say, “By knowing about my life.” Perhaps the biggest compliment came from (actor) Shabana Azmi, who also stars in the movie, when she called the film gender-free.

As a result, Sheer Qorma is also a lot about representation. I have to break this pattern in Bollywood where people are so non-inclusive even though they harp about inclusion all the time. In Sheer Qorma, 97 percent of my crew and cast are all women, which is intentional because representation matters, no matter how big or small.

LOVE IS NOT A SIN 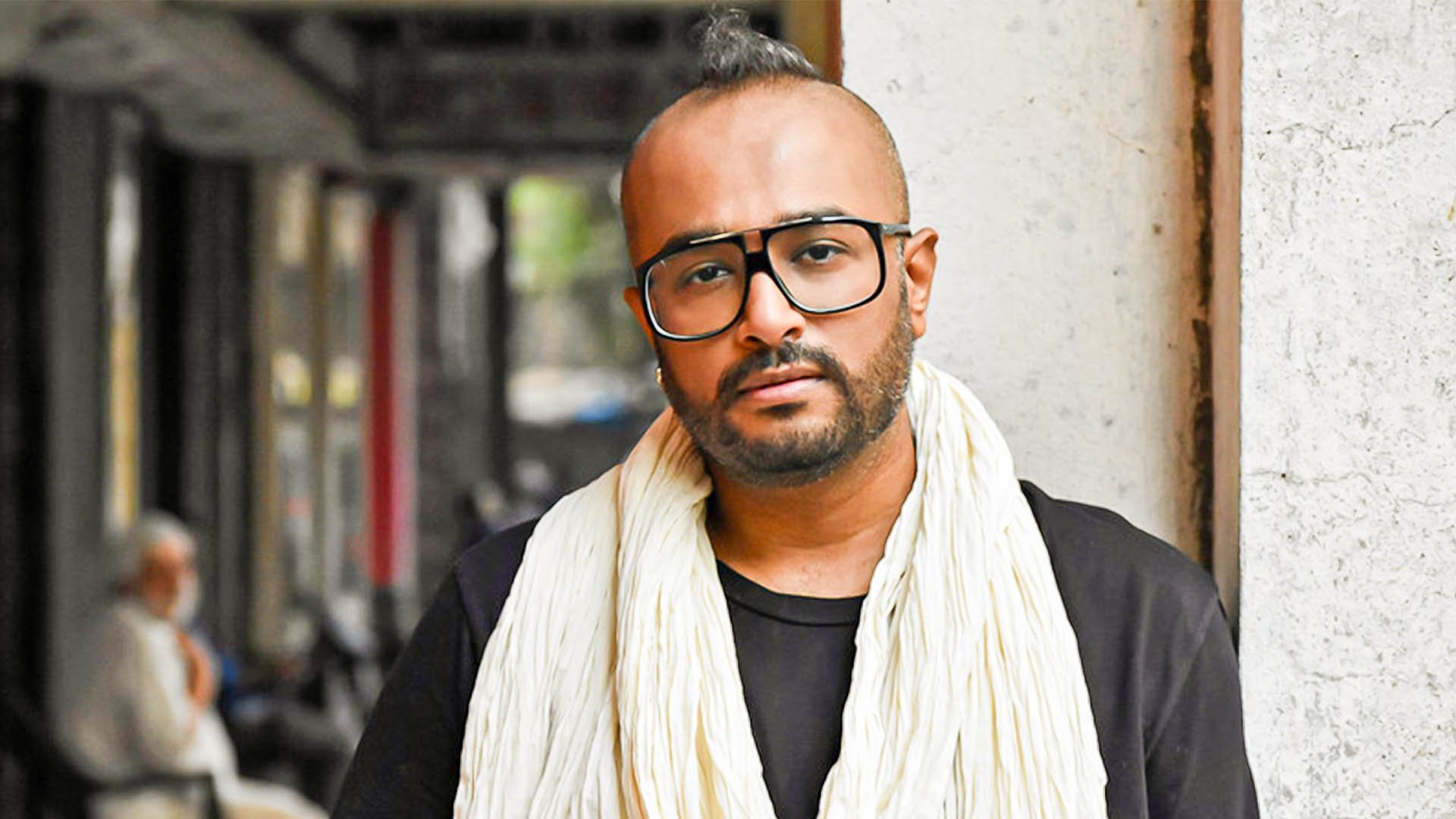 Faraz has directed, co-written & produced the first web-series, consisting of 12 episodes, for iDiva (A Times Internet Platform) called ‘Dulha Wanted’ or ‘Looking for my Bridegroom’
‘Sisak’ —- India’s First Silent LGBTQ Love Story, directed, written & produced by Faraz, is the first Indian film, LGBTQ or otherwise to have won 59 International Awards at the most prestigious film festivals across the world. A milestone for Indian cinema set by a silent queer film.