A film by Niraj Kumar Mishra 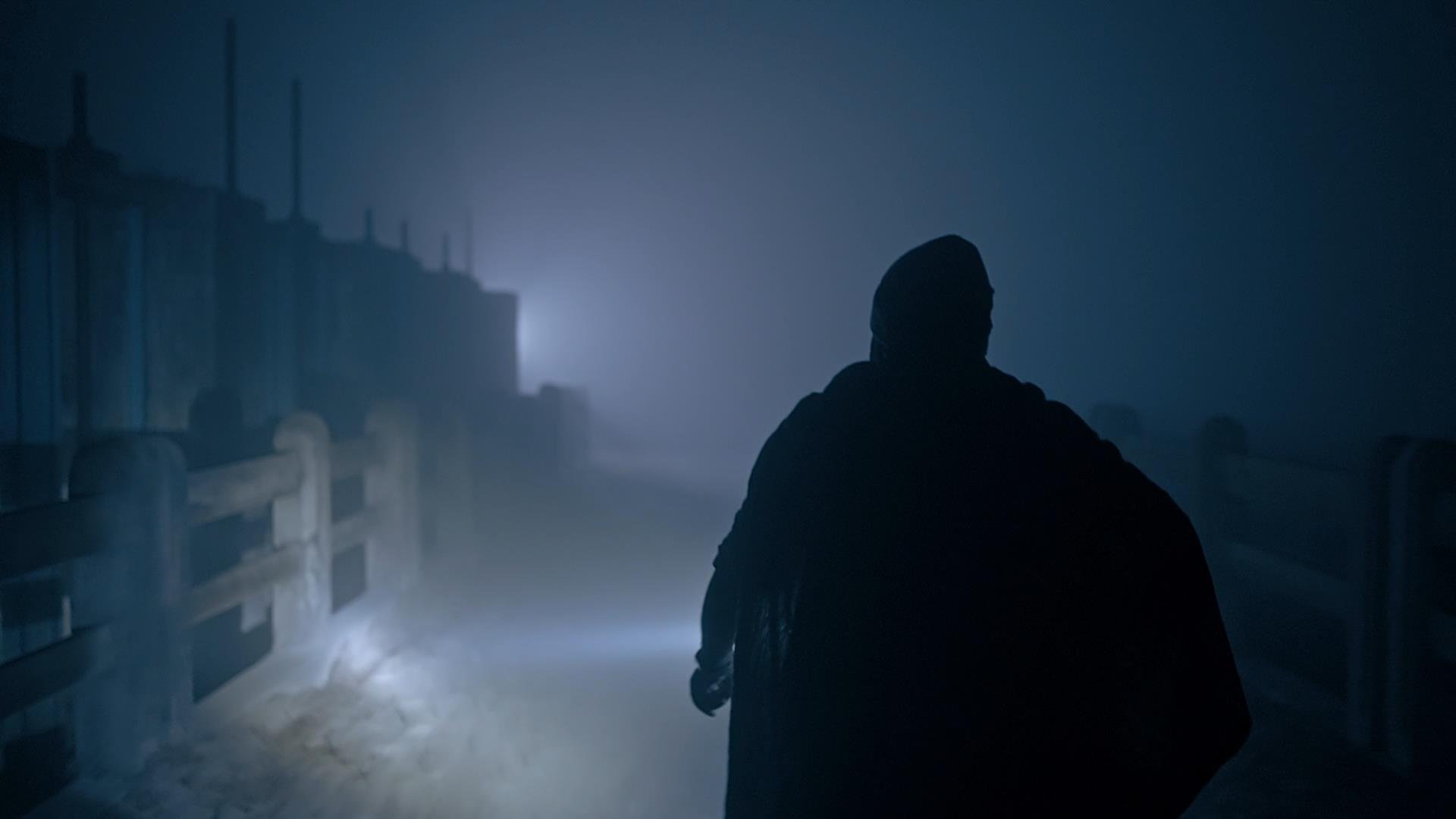 In Hindi and Sanskrit language ‘SAMANANTAR’ means the parallel, and that’s what this film is all about, how does the unknown force of the parallel realm start manifesting once humans breach all the limits through their evil actions. A philosophical-cum-horror ‘anthology’ of four hard-hitting stories entangled together with common philosophies of life and ‘Karma’.

There is no escape from bad Karma 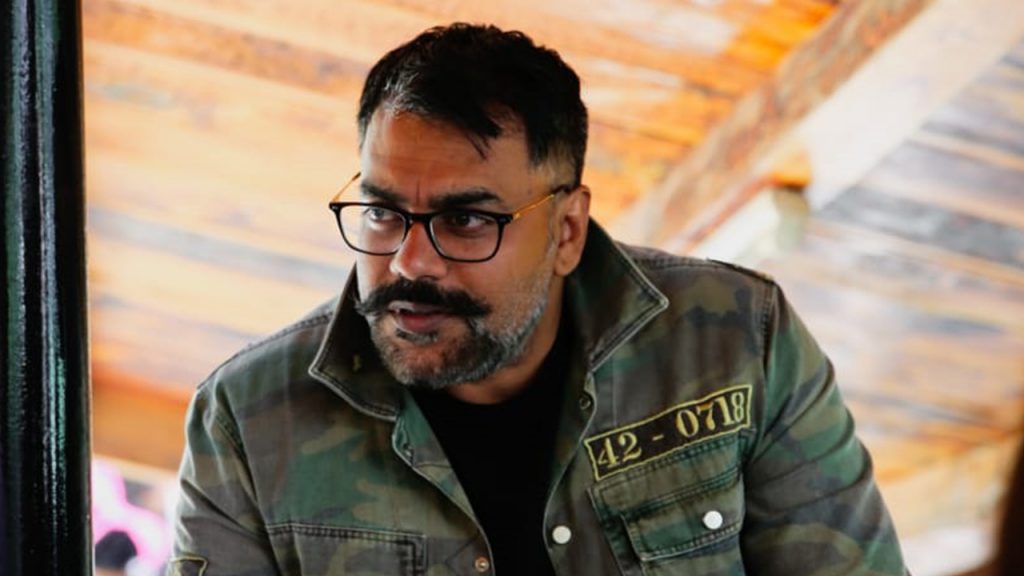 Niraj Kumar Mishra – An Independent Filmmaker, Writer, Director, Creative Director and Show-runner.
Born and brought up in Bihar (India), a political science graduate who always wanted to join either sports or armed forces but ended up in the world of audio-visual storytelling, all by learning from films and without attending any film school. Nonetheless, photography and storytelling have remained his hobby since childhood.

Media & Entertainment professional, experience in handling multiple verticals across Television, Web & Films. Have done many famous shows across the television including top ranked ‘Kaun Banega Crorepati’ (Who Wants To Be A Millionaire?) to most famous Indian sitcom ‘Tarak Mehta Ka Oolta Chashma’. Have done many other chartbuster shows across all the leading entertainment channels.