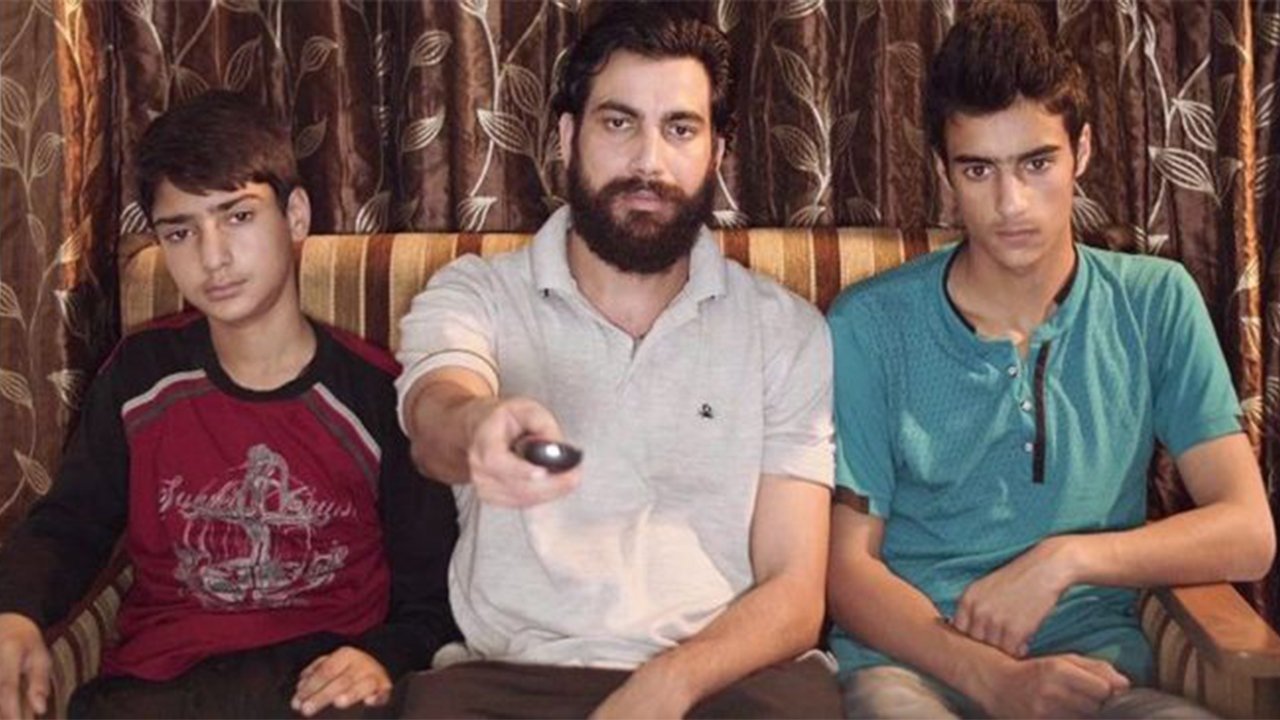 A young Kashmiri Couple with their two teenage sons travel from Kashmir to Mumbai for a brief stay. Warmly received by an aged man named Zaffar, they are taken to a sparsely furnished makeshift house where they would stay at during their stay in ‘The city that never sleeps’. Slowly the families interactions in the new surrounding put their relations to test leading to unexpected consequences leading to shocking revelations about their past, present & future. 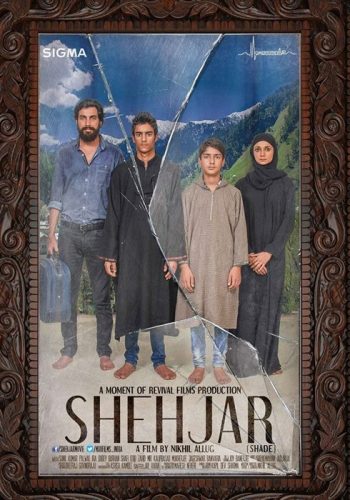 Director Statement
Shehjar (Shade) is my sincere debut feature film attempt to make a strong Social/Drama with elements of Suspense, Thrill, Romance, Comedy, Action with the social message of Humanity being its backbone & against the morbid situational backdrop of the ongoing Kashmir issue. It tries to look beyond typical representations choosing a novel approach to tell the story about the four protagonists. We all as humans are made of shades of grey with good & bad within us which differ basis on where we are born, how we are bought up & our decisions. I wanted to make a film which does not take sides, rather show how every human in any part of the world is innately merely seeking the ‘Shade’ of Shelter, Acceptance & Love.